We have a busy 2014 ahead of us... and there has already been plenty of activity behind the scenes on various aspects of the project.

After the setting up of the project over the last year, we are now beginning to prepare the teaching materials which will be used for the courses that will be run as part of the course.
These will be piloted over the summer at the University of the Aegean, and the materials will then be shared online (and on further face to face courses)
The project is being disseminated through a range of channels and has been mentioned at a number of meetings and events in several EU countries.

We are also preparing for our next meeting, which will take place at the University of Surrey in Guildford as part of the Geographical Association's annual conference.

There will be a workshop as part of the session on the Wednesday the 16th of April.

We have also worked with the very talented designer Bryan Ledgard to produce a range of dissemination materials which will form part of the project as we move into 2014. Watch out for those shortly.

The I-USE project has also formed part of a lecture given in Altentejo, Portugal by Alan Parkinson last week, and also the inaugural School on Cloud meeting at Doukas School in Athens at the end of March 2014.

Posted by Alan Parkinson at 12:05 No comments:

The Census at School site website contains a range of useful classroom resources, which explore the analysis of data collected in the most recent UK Census.
These are produced for a range of subjects. 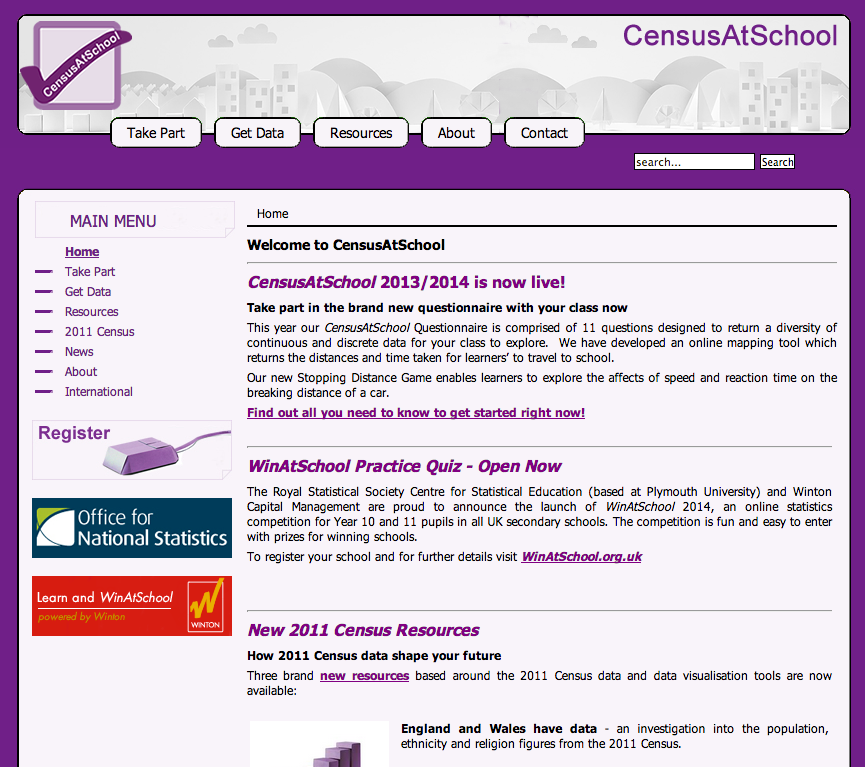 For example, the 'How old is your height' activity, explores the changing heights of people through history.
It's a nice example of how young people can be involved in data collection which is then used to explore a relevant issue.
I wonder whether there are similar resources available to help 'unpick' the Census data collected in other EU countries ?
Posted by Alan Parkinson at 13:38 No comments: 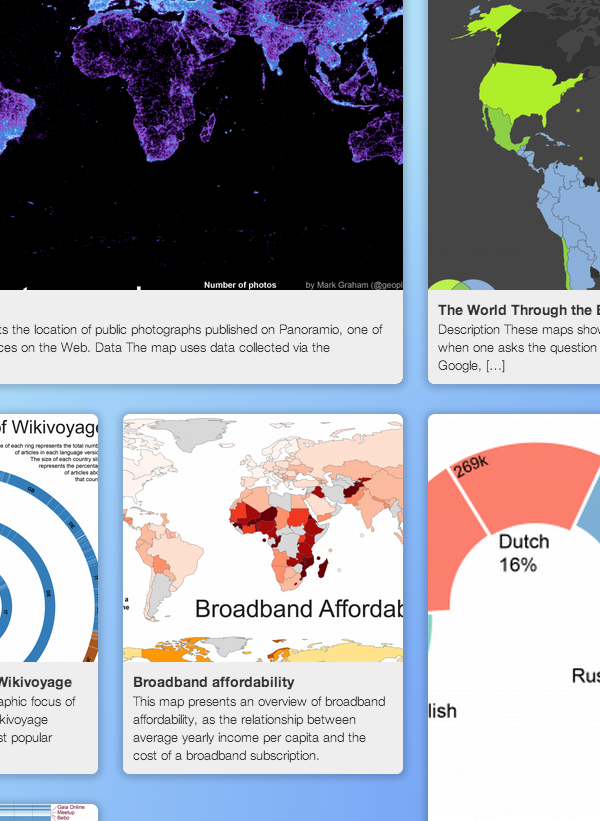 Posted by Alan Parkinson at 03:56 No comments: 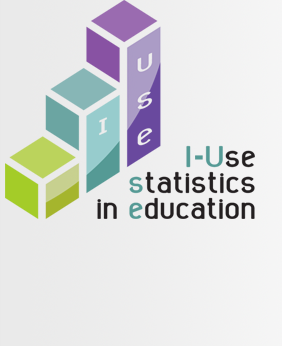